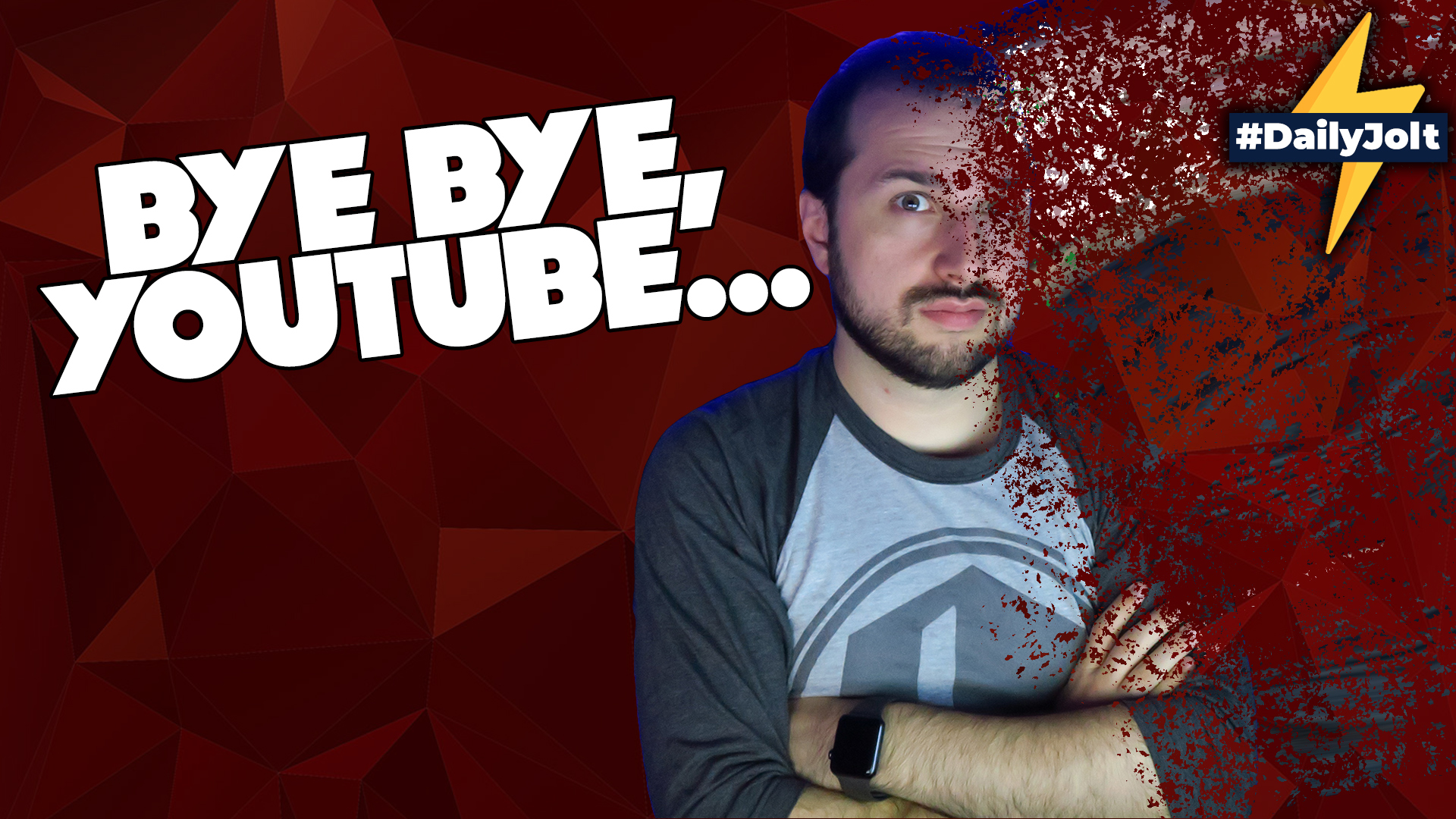 YouTube just deleted 58 million videos and several thousand channels. How the heck did I survive?!?

Also, DICE has reverted their controversial TTK changes, bringing Battlefield V back in line with what the game was at launch, but what will the fallout around this decision and backtrack be?

While we’re at it, let’s also cover Sony accidentally releasing precise user counts for a lot of games on their platform.