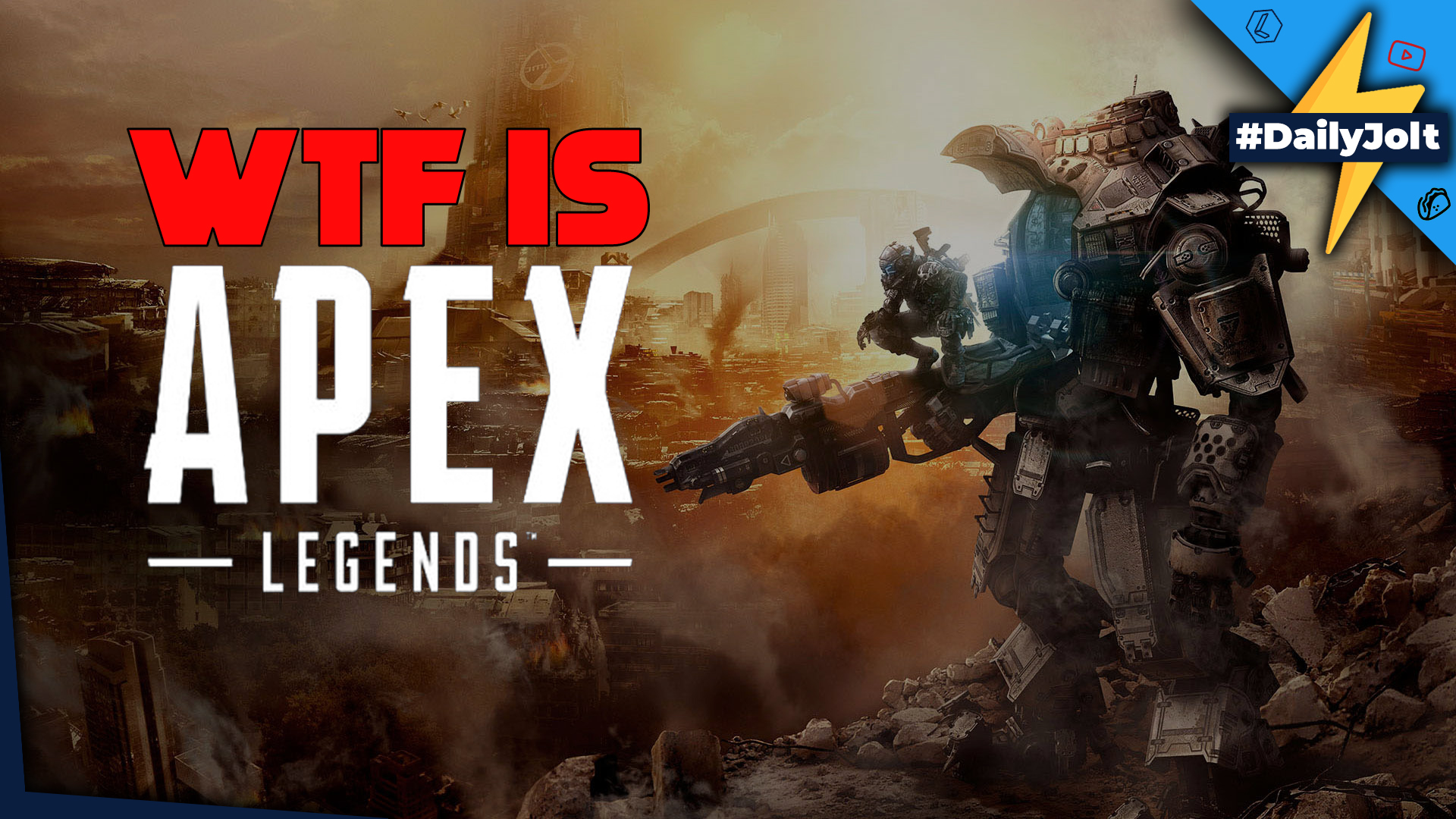 Apex Legends is apparently a new Titanfall Battle Royale title being announced today at 8am PST. This came out of no where and caught many off guard, with the usual twitter fights starting up over whether or not ‘we’ want this game. Let’s break down what we know.

Also, let’s talk about the ongoing war between Pewdiepie and T-Series and the sub gap being closer than ever. Plus Pewds has some new allies and tactics with a Fortnite stream, a Super Bowl appearance, and VoiceOverPete pledging allegiance.