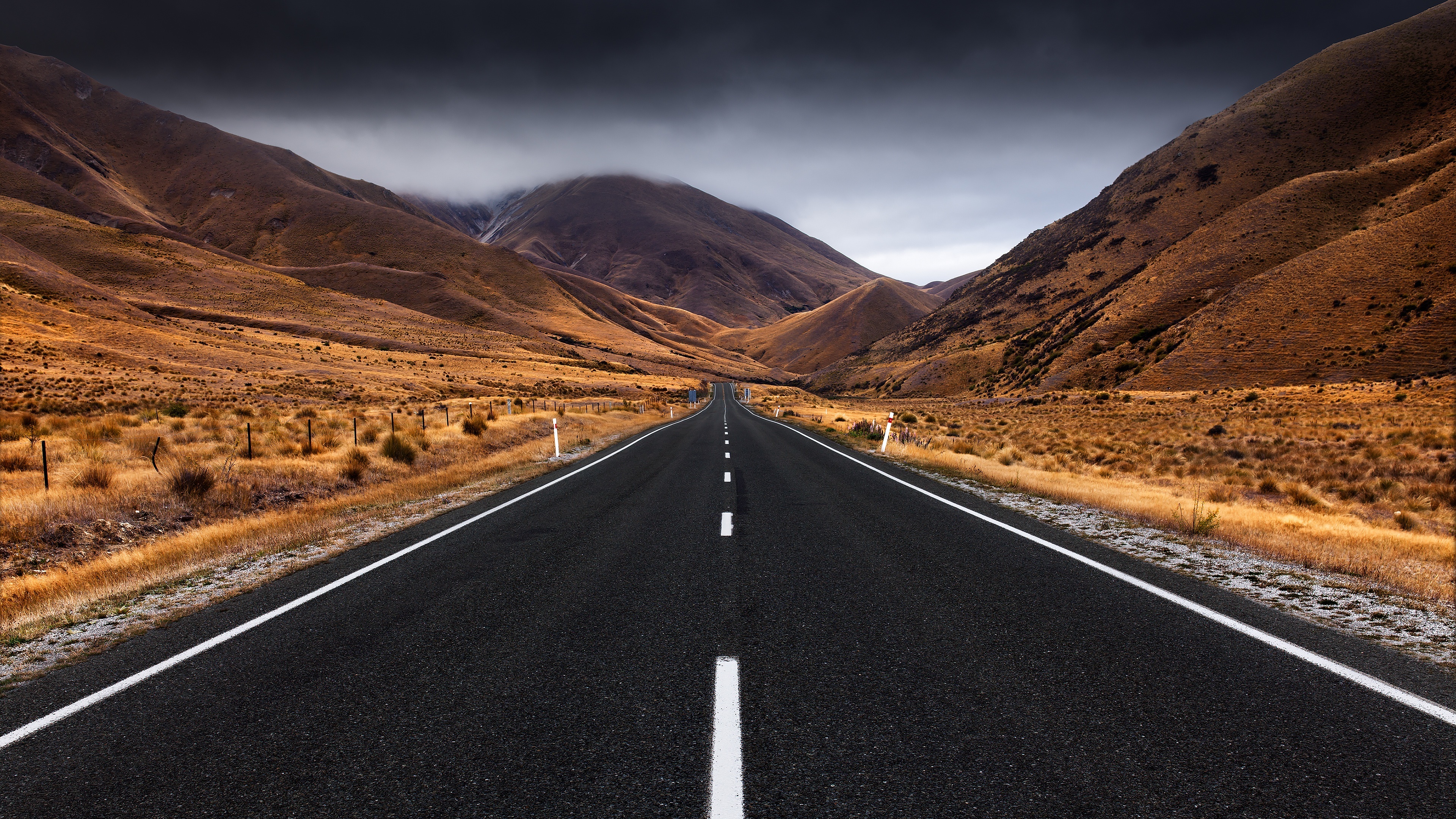 Hey everyone! Last night Halo King joined our Patreon supporters, bringing us over our first goal! Because of this, I figured it was a good time for an update to what we’re working on, talk about some upcoming projects, and take a look at the road ahead.

The past few months have been the best ever on the channel. April, specifically, was the single most viewed month in our history. When I initially started migrating the channel from just Halo news to other things, there was push back, but I think we’re finally on the other end of that and starting to grow strong again. Covering more games such as Sea of Thieves and Fortnite has been a big leap forward for us, and getting beloved series like Free 2 Play back has been a rewarding and fun experience.

New shows & series like Legundo After Dark, a twice (sometimes three times) a week livestream, have grown us as a community and brought us together to hang out while still creating the videos we release every day. It’s been a very aggressive schedule of content, but your reactions and support make it worth it.

At the start of 2018, I said that this was our year- and with your help, that is coming true. With our first Patreon goal unlocked, now we can get serious. Instead of just three series being Patreon early access, now EVERY SCHEDULED VIDEO we release will be accessible to Patrons first, both here and on Patreon! This will start on Monday April 23rd, as I am spending this weekend with my family on something we’ve been planning for a while. I hope this slight delay in the new normal is okay as we gear up for something really big.

Additionally, we have our first game which is releasing in early May! BlockChain, my first puzzle game released on Android, is pretty much done except for some sound design which I am working with someone FAR more musically talented than myself to complete.

We might be a bit shy of the original May 1st release date I promised, but that’s life, right? The game will be out ASAP once I have a product that is worth all of your time, so stick with me here.

So the team this year will be going to E3 2018 again! Raz, VGTrooper, and I will be returning, and unhh will be attending for the first time (so this year we all get to make the E3 virgin jokes again)! We’re planning on-the-floor coverage, live after-show podcasts, and we’re going to be recording a new season of VR Troopers as well as some other special IRL videos for you all to enjoy!

We’re hoping to start releasing VRTroopers in June, starting immediately from E3 week. We’re expecting to get about 10-15 videos done for that series this year with everything else we have planned for E3.

I get comments sometime about not know what our channel is anymore. I started as just another Halo channel but captured lighting in a bottle with Funny & Lucky Moments- however as Halo 5 has aged and people have moved to more games, we’ve had to grow, adapt, and overcome. There have been high times and low, but our future together is looking better than ever!

To commemorate this, I released our very first poster to the store, showing this channel is made up not only of the work I and the team do to make these videos, but of you- the people who watch, comment, and share. You’re why we do this, and I am so thankful for your support each and every day. Thank you all so much for helping make what we do here so fun to work on.

So- until next time. Go out there, be good to each other, and see you tomorrow.