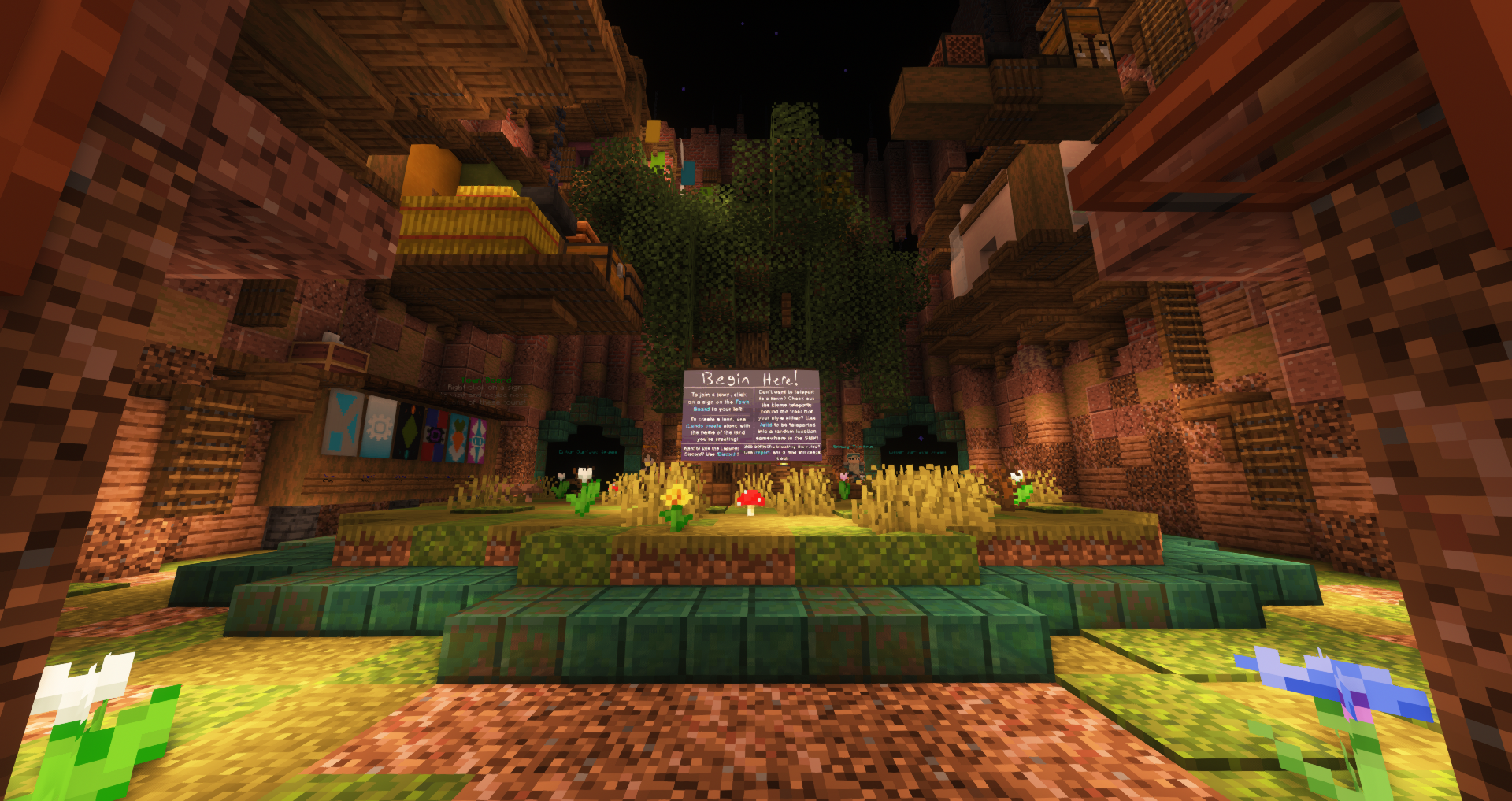 Custom enchants are finally here after being requested for quite some time. You can find them as loot, in villager trades, in the enchantment table, or scattered around spawn.

Here are all the new enchants: