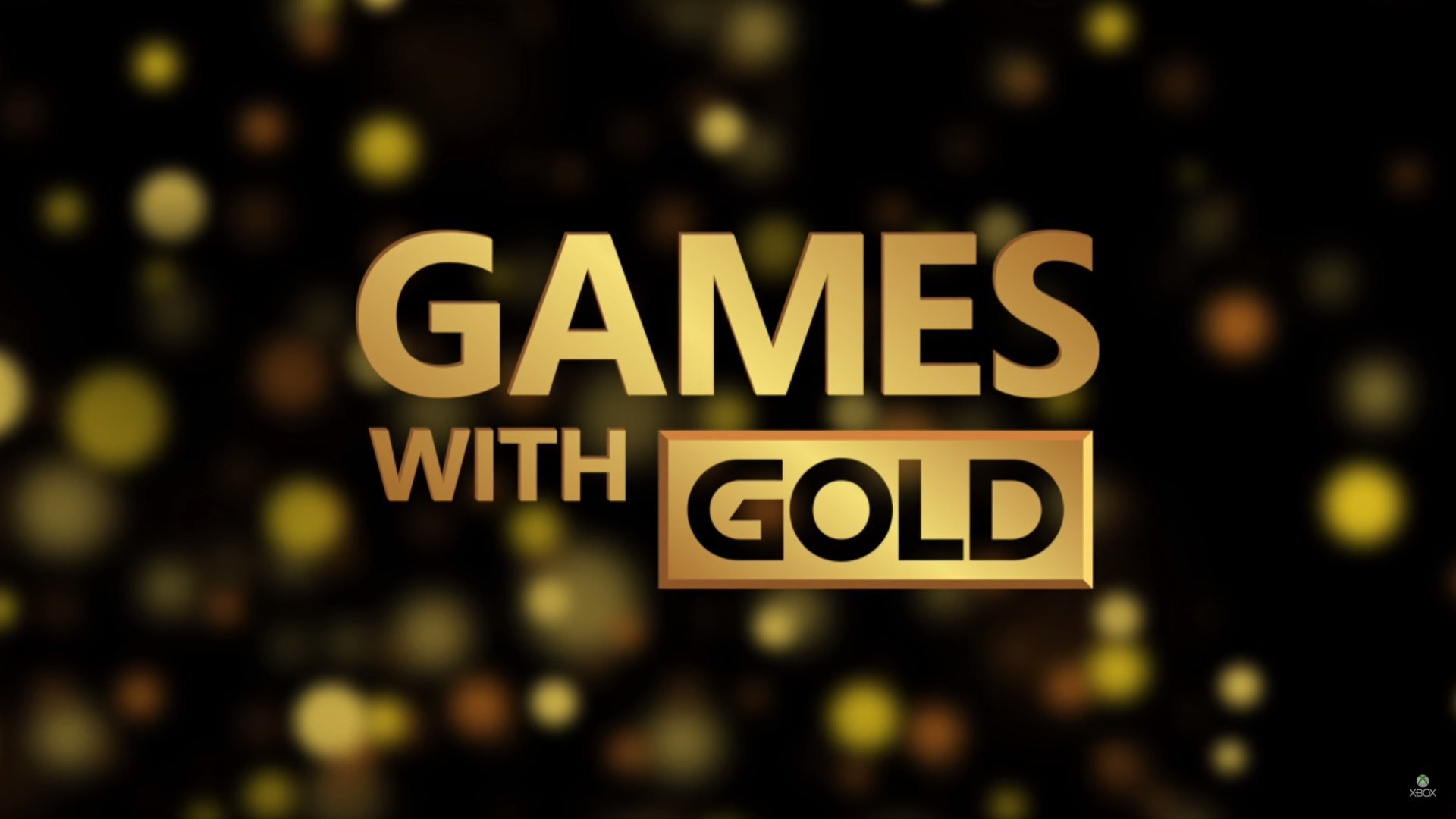 July’s Games With Gold Are Here!

With many big reveals at E3 last month, Xbox’s Games With Gold may have been put on the back burner, so to speak…

The Games With Gold are games of various genres for both the Xbox One and Xbox 360 consoles that are available for free, for anyone who is currently holding an Xbox gold membership. This month has a good lineup of four games, each spread through the genres of arcade, puzzle, and action shooters, two of which are available for both Xbox One and Xbox 360 users, thanks to backwards compatibility, while the other two are Xbox One exclusive. The titles being released this month are;

Here’s a Better Look at the Xbox One Exclusive Games for this Month:

A top down shooter/arcade styled game, Assault Android Cactus is a fun, quick placed shooter that is best enjoyed with up to four friends in local multiplayer. Players battle robot enemies in small close-quarters arena’s, fighting of varying numbers of waves of enemies with different difficulties and amounts, based on the number of players and current level. Assault Android Cactus has been said to be similar to Nintendo’s New Super Mario Bros, in both play style and the level selection, which is sure to please players who enjoyed many of the older Nintendo games.

Death Squared is a 80 stage long puzzle game, perfect for handheld gaming on the switch, but brought over to the Xbox One for those who prefer to sit down instead of having it on the go. Players have the option of playing solo, or inviting a friend to help them complete the levels, though either way they need to utilize all of their characters if they wish to succeed. Patience is key and for those with a friend, cooperation is a must, but if you work slowly and methodically, you’ll be sure to finish the levels without too much raging.

BenTheBlock is a random Canadian who was accepted by the Legundo community out of guilt for his apparent lack of skills and his ability to procrastinate no matter the seriousness of the situation. Sometimes he talks too much, but that's okay for someone who enjoys writing and aspires to one day become an actor.