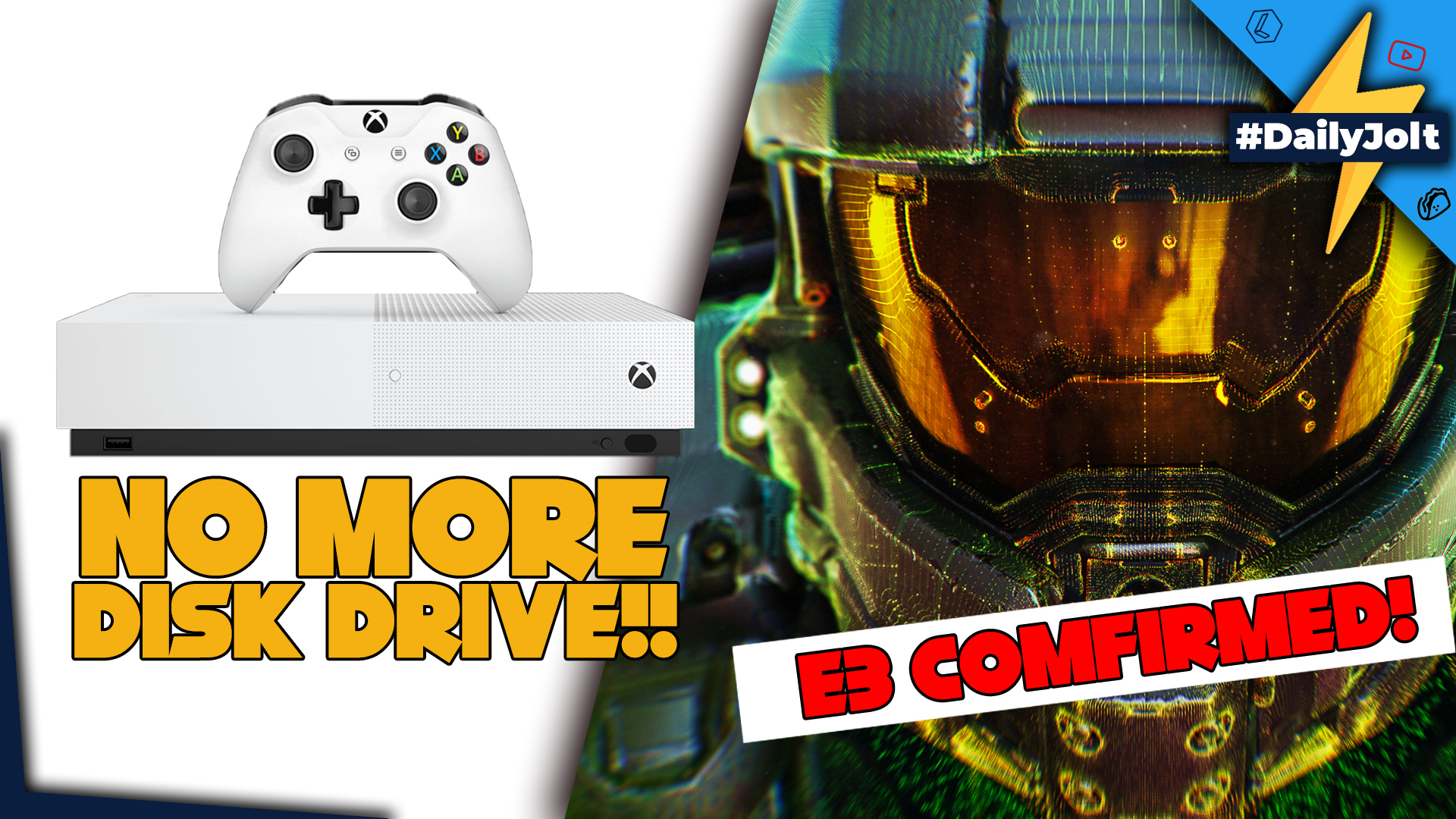 XBox Maverick has been leaked to be a disc-less Xbox One S, further leading to the rumors that Microsoft is going to all digital and game streaming in the next generation of Xbox consoles, Scarlett.

ALSO – HALO INFINITE has been announced to have a presence at E3, with gameplay and everything! This is extremely exciting, but does this mean we’ll be seeing the game before 2020!?