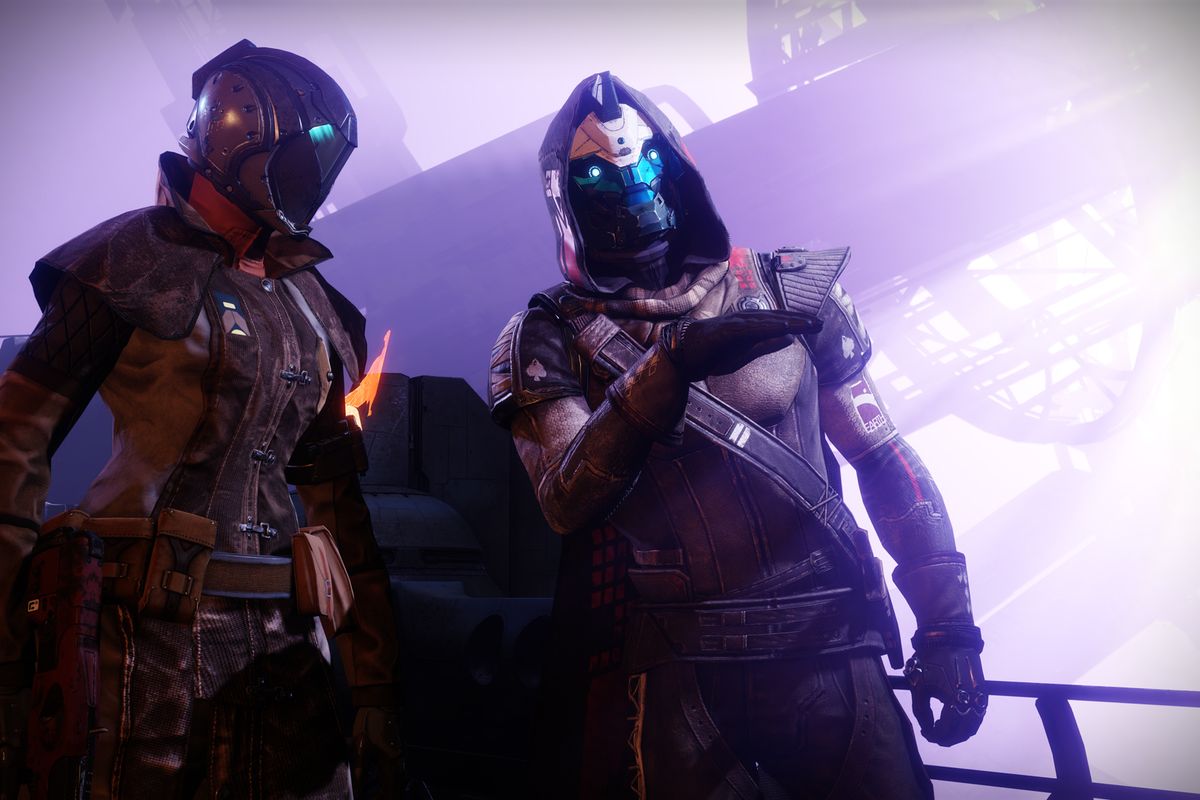 A few days ago, Bungie released a short video laying out an assortment of opinions and insight from the Forsaken team, letting us delve more into the current theme that they’re trying to achieve with this new expansion that’s coming to Destiny 2.

The developers of Forsaken compare the new setting of this expansions as a twisted, sci-fi version of typical western wild-west movies by having narrative elements such as highly-characterized bosses, a goal that is more personal than universal, the chain of events that subsequently lead to the death of the beloved Cayde-6 and a story that claims it will change the Destiny franchise for everybody with a more somber and a “western revenge” vibe that we haven’t seen in any previous expansion yet.

As the release date of September 4 approaches, we can only wait and see if their promises will bring fruition and shift gears in the Destiny community, we can only hope that these promises will stay true and bring players together in a grounded story like we have never seen before in this franchise.