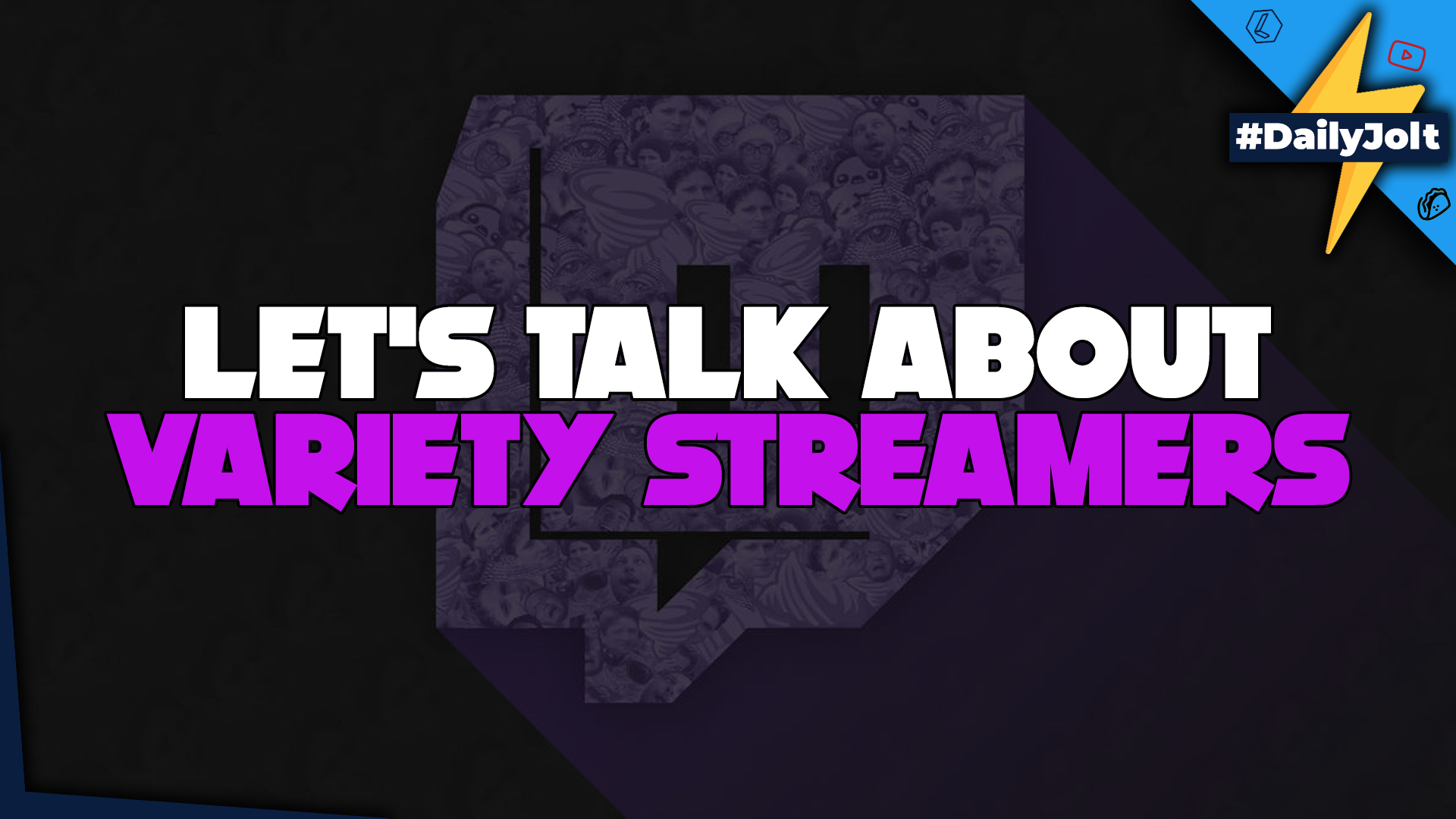 Let’s talk about the Deadmau5 getting banned on Twitch and his calls on Twitch’s ‘Double Standard’ in enforcing their rules. While we’re talking about streaming I need to throw in my take about the conversation about how being a Variety Streamer is apparently hurting your channel.

Also let’s recap yesterday’s Nintendo Direct with my highlights of what was announced, and quickly check in on Playstation Crossplay as the CEO of Chucklefish games called out Sony over crossplay being denied.