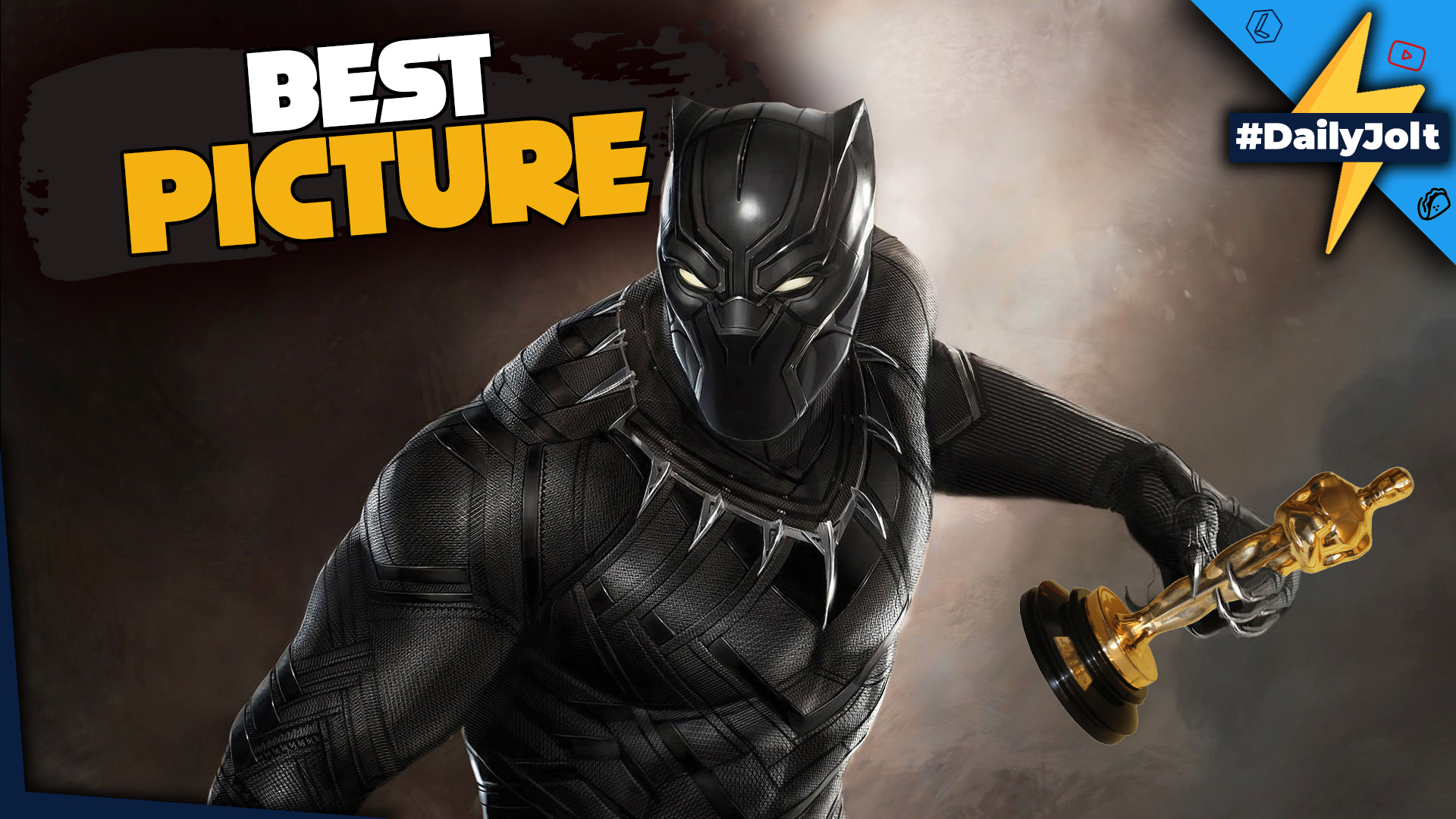 Black Panther has been nominated for Best Picture and many are celebrating this, but can it win the award, and why are people saying Infinity War was snubbed?

Also there’s some huge Halo news with the SXSW Invitational announced, some creators being present, and a bit MCC announcement being teased…

Let’s also talk about Fallout 76 potentially going free to play as copies are pulled from store shelves around the world, and also how Sea of Thieves is enjoying a new Renaissance as big streamers have picked up the title!