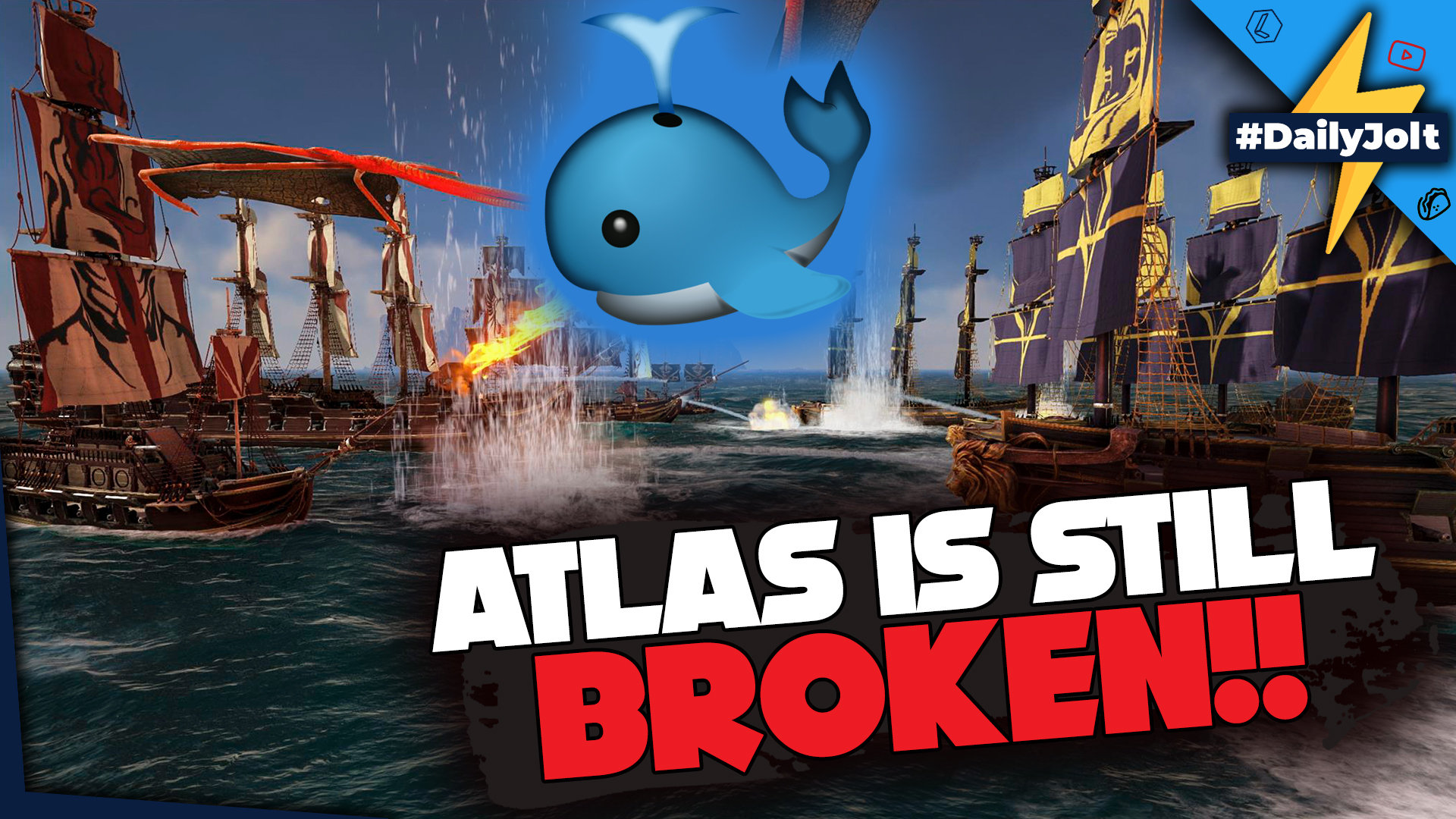 #ATLAS has been experiencing a whole new round of problems, as hackers have gained access to developer & back-end tools and started throwing whales at people, causing server rollbacks & more angry customers.

Let’s also talk about the new #XBoxScarlet round of rumors, with the XCloud computing software making the next console ‘Netflix for games’.

ALSO Let’s talk about the Epic Game Store’s new Influencer support policy, and some pricey fines that Google with have to pay in response to some GDPR Violations!